Everyone wants fast results.  Forget the fact it took us weeks, if not years, to nurture our caffeine addiction. All we want is to press the reset button and start fresh NOW.  It’s not a question of willpower.

Our bodies will literally fight back to maintain the caffeine addiction we have trained it to believe is needed.  Caffeine withdrawal is the body’s version of a having a temper tantrum to try to get its way:

But it’s not hopeless.  And with the right approach, it can be downright easy.

Stop Caffeine Withdrawal Before It Starts

That’s because when you create a state of partial caffeine deprivation, your body realizes it has a consistent supply of caffeine. Nothing here to worry about. It might not be as much as it usually gets but it is consistent and there is nothing to panic about. But, consistently is going to be the key. Too much and you maintain the caffeine addiction. Too little, and you trigger the panic response of caffeine withdrawal. Slow and steady caffeine reduction wins this race.

The biggest problem in reducing caffeine is inconsistent caffeine levels. Without consistent levels, you can trigger caffeine addiction or caffeine withdrawal from cup to cup.  And what most people don’t know: both decaf and regular coffee have caffeine contents that can vary from cup to cup.

Most people don’t realize that caffeine content can vary depending on the bean or the brew.

Ideally, don’t taper down more than 30% a week.  Less would be even better, but this will be a balance between giving your central nervous system time to adjust to the “new normal” of reduced caffeine intake and your brain’s desire to see quick results.

Whatever you do, never go cold turkey. Quitting caffeine cold turkey has the absolute highest failure rate. Almost half of people that try to go cold turkey will fail on more than one attempt.

It’s a balancing act that will give you the easiest transition the slower you go, while building subtle new habits that are more likely to stick and create lasting change.

Most studies will tell you that caffeine withdrawal can officially last from 2-14 days.  But while caffeine may have physically left your body, the emotional withdrawal can still be triggered because caffeine also triggers a “feel good” dopamine release which your body may crave as well, trigging the additional symptoms that can last months.

Consuming foods that will help with dopamine production may also help ease your caffeine transition.

Consider incorporating these foods into your diet: 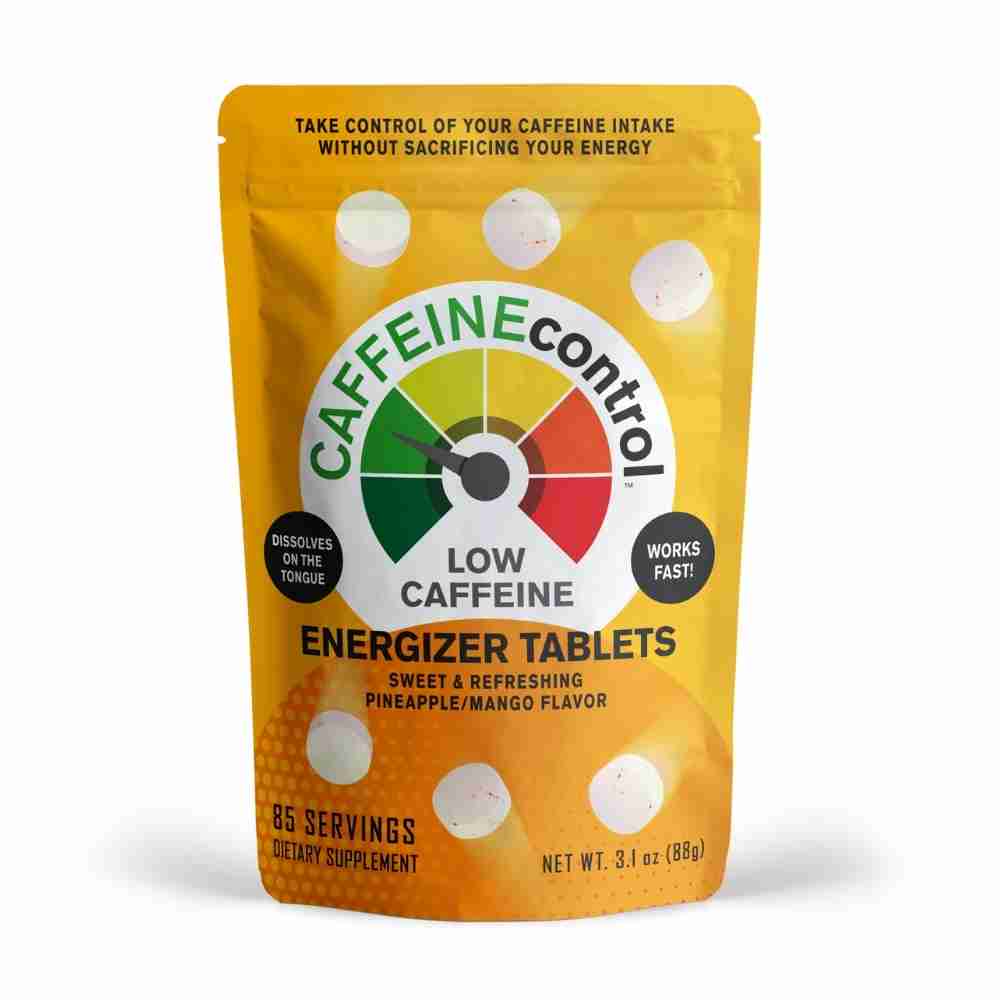